A few months ago I read a fascinating article in Nutrition Action about serving and package shapes and sizes and how those influence how much people eat. I want to share some of the fascinating research done by Professor Brian Wansink who specializes in the field of consumer behavior as it relates to nutritional science. All the facts and figures in this post come from the interview in Nutrition Action with Professor Wansink and his super-informative website. My sources have been listed at the end of the post.

1. Taller is better than wider

You are more likely to overeat from a wide and fat container than a tall and skinny container. As humans, we tend to notice height more as our ancestors determined the threat of a predator based on how much taller it was rather than wider. A study showed that kids will go for candy from a tall container rather than a wide container, even if the wider one contains more candy. “Professional bartenders tend to pour 31% more alcohol into short, wide glasses than into tall, skinny glasses”.
Tip: watch out for packages and boxes that are wide. Very often packaging increases in
all three dimensions and not just height (think popcorn sizes at the movies). If you want to limit how much coffee or pop you are drinking, go for tall and skinny glasses as your brain will perceive that as more liquid than if it were served in a short and wide glass.

Did you know you are more likely to overeat if a package says “small” instead of “medium”, even if they are exactly the same size? This little trick is called “right-sizing” and companies use it all the time to get you to eat more. Also, when there are several choices for sizes, people will generally go for the small or medium. For example, Starbucks doesn’t show ‘Short’ so that you go for the Grande, instead of the Tall. If they listed the Short, then Tall would be the new “medium”. Tim Hortons recently changed their sizes and discontinued their small, and now the old medium is the new small. And by adding a new extra-large, they have simply shifted all the sizes up by 4-10 oz. Now, most people will opt for the new medium which is a whopping 14 oz.!
Tip: check the actual size of packages to know how much you are consuming. Read the package. Ask the server the size of the drinks.

Professor Wansink and his team gave people ordinary foods that were labeled “organic” or not. When they thought the foods were organic they rated the calories at 20% lower. This also worked for labels such as “locally grown” or “pesticide-free”. People tend to think of foods with health claims as lower in calories.
Tip: read the label peeps! Only because a brand is making health claims does not always mean they are real. Keep in mind that phrases such as “locally grown”, “natural”, “free-range” is not controlled terms, and anyone can make these claims. So read the labels and get to know the brands you are supporting.

Restaurants and cafeterias often label food items with flowery adjectives to make the food appear more appealing than it actually is. In one study, cafeteria sales increased by 27% when foods were given more descriptive labels such as “Belgian Black Forest Cake” instead of “Chocolate Cake”.
Tip: don’t fall into the marketing traps at restaurants and stores. Ask about the ingredients of a dish while ordering (if not clearly stated on the menu) instead of focusing on what it’s called. 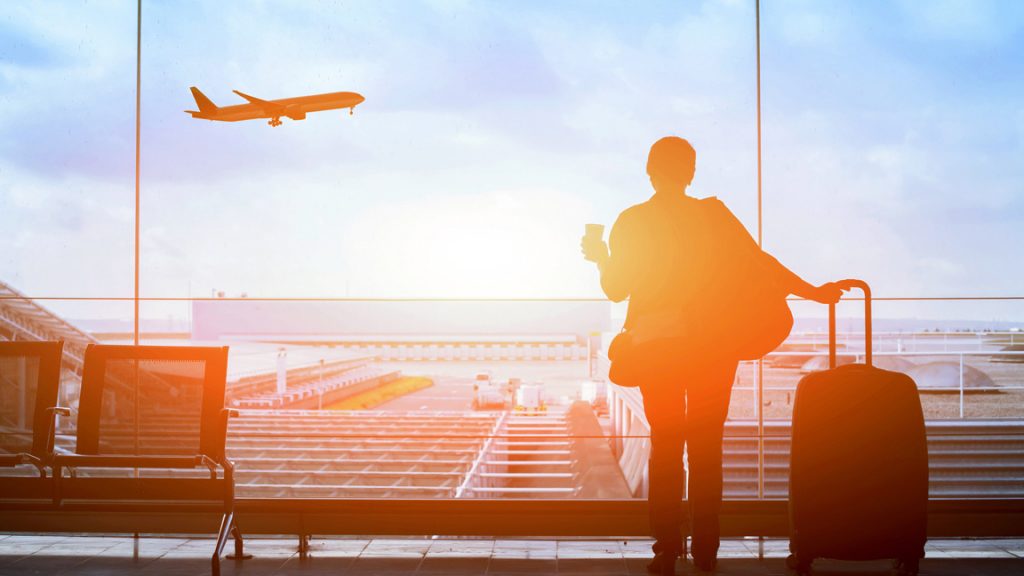